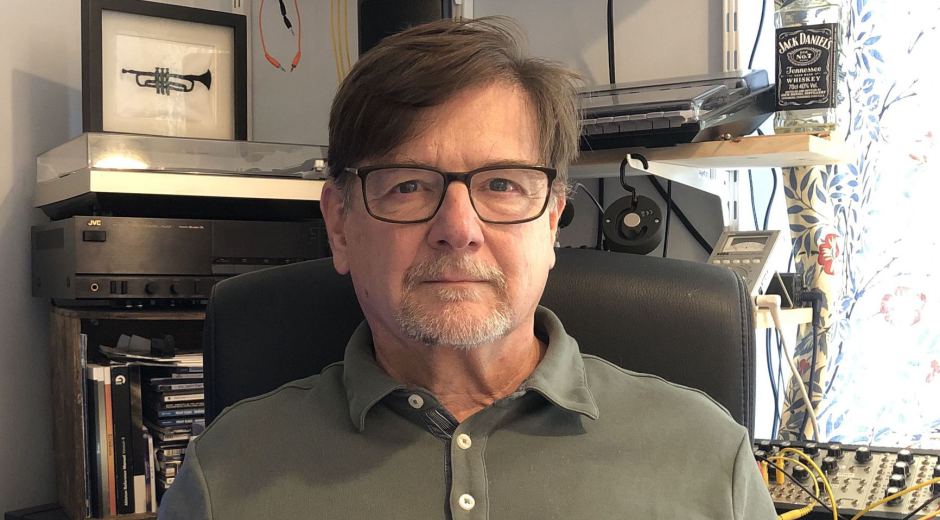 Find Another Bath: an art book presenting images and works focusing on the other, often ignored, side of Bath.

My part in this book is to create and perform a piece for trumpet and backing track. The subject that I have chosen is that of the riots during the Luddite Rebellion, which was a rebellion led by workers in the woollen industry in protest to the advent of machines that replaced human labour.

Bath had a rather technically advanced woollen factory based on the River Avon in the Twerton area. A group of Luddites had plotted to murder the factor owner and his foreman and then burn down the mill. However, they were thwarted by the militia sent to protect Bath. At least two other woolen mill owners moved from the towns of Swindon and Frome so that they might be safe from the threatening Luddites.

This piece attempts to project the calm, yet tenuous role of Bath as well as the riotous moments from around the country.

I have taken the rhythms of the woollen mill's machinery, recorded in 1953, and used the rhythms and the recordings throughout the piece.

IMPROVISED SECTIONS: The riot sections of the piece are meant to be improvised. I have constructed these sections with two things

in mind: there is no 'groove' which must be played along with, as the backing track consists of multiple rhythms in multiple time signatures,

and there is no harmonic structure to follow. However, I have constructed the following framework for the improvised sections:

1) The performer should improvise using Tritone pairs that are related by half-steps, e.g., C-F# and C#-G.

2) The notes within each pair may be played in any order, in any octave, and may be repeated.

3) The pair should be 'completed', all of the notes played, before moving onto another pair.

4) The use of alternate fingerings to facilitate sliding to notes (e.g., G fingered 1&3 sliding to F#) is encouraged, as is the use of half-valve

smears, flutter-tounging, etc. (See my recording as an example of some possibilities: www.jeffboehmmusic.com/find-another-bath).

5) The 2nd Riot should be the most intense, although if you want to peak at the beginning of Riot 3 and then bring it down, that is perfect-

ably acceptable. Riot 3 should wind down at the end.

EFFECTS: I highly encourage you to use effects while performing this piece. You may choose to use your own, or I can provide you with

an Ableton set, but you must have Ableton Live 9 in order to use them. I intend to develope effects for other DAW's, but at the moment I

can only provide the Ableton set.

You can run your effects through a Silent Brass system, or play through a microphone. I prefer the former over the latter.